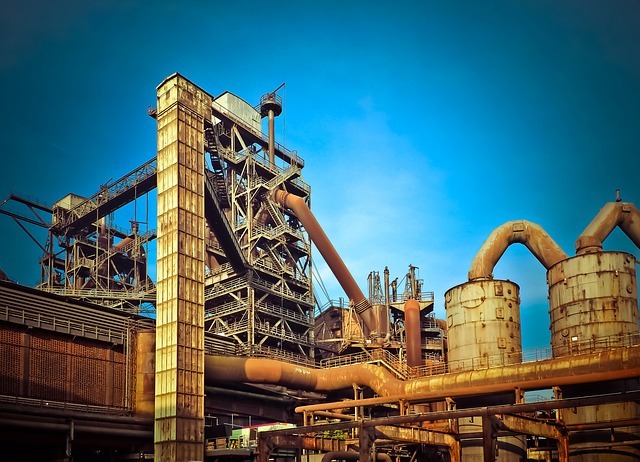 If unemployment is one of the major concerns of the French. There are some sectors that recruit. This is the case in catering and industry, the workforce has even become difficult to recruit according to employers.

Nicolas is 31 years old. Ten years ago he worked as a waiter in this restaurant in Reims (Marne). " I started at 21. Every day I get up, and it's a pleasure to go there ." A young man motivated, and attracted by the hotel and restaurant industry, a profile increasingly rare according to his employer. In France, 100,000 jobs are available in the sector. Here, three servers and three   cooks on permanent contracts are sought without success. " I think the job today is badly perceived, we are on cuts, where people work in two services, at noon, in the evening ," says Éric Dujourdui .   It is a job unfortunately where when others have fun, we work. "

Other sector in   lack of manpower , boilermaking. In this plant in Saint-Martin-le-Pré (Marne), there are thirty employees, and for several months, four positions are vacant. A shortage that forces the boss to recruit foreign workers: " I have a person who is applying for asylum, a citizen of Kosovo, I sent six weeks in training at the training center of Reims , says Jean-Pierre Henripré , president and CEO of Henripré SAS.   We will end up training ourselves in the workshop, and this year - this is the second year - we have also used Polish second-hand workers . "For professionals, if the sector has such a hard time recruiting, is that it suffers from a still too negative image.

With 2.5 million employees, the industry remains the largest national employer. 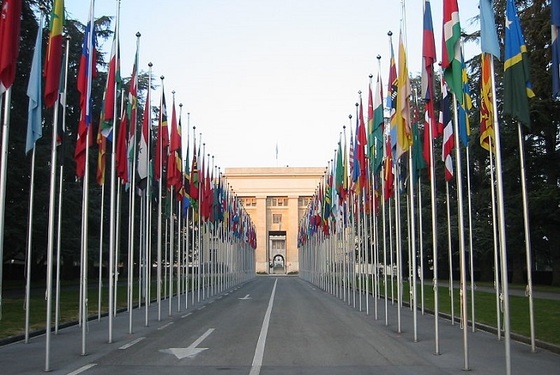 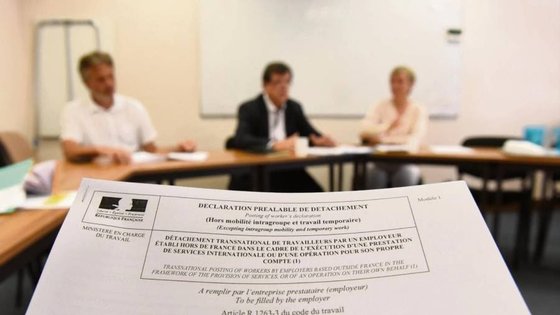